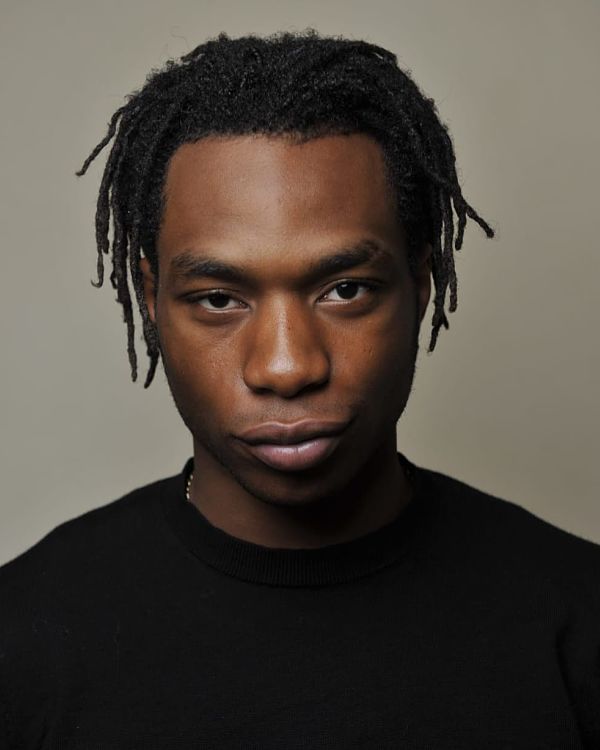 Aaron is a native Irish actor from Dublin and is of Congolese descent and is 5′ 10″ (178cm) tall.

He has been nominated for ‘Actor of the year’ by Black and Irish, an organisation that represents Black Irish artists/ talent.

Aaron’s cast in the featured recurring role of ‘Eddie Lucas’ in the second season of the AMC and RTE television crime drama KIN (post-production).

Growing up Aaron acted with Dublin Youth Theatre, he graduated from Arts University Bournemouth with a BA in Acting.