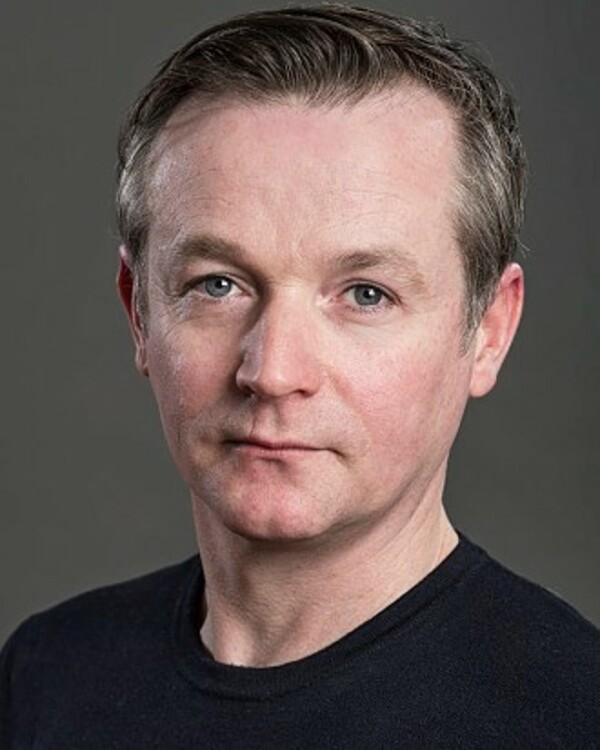 Originally from Cork Aidan is an Irish actor based in Dublin.