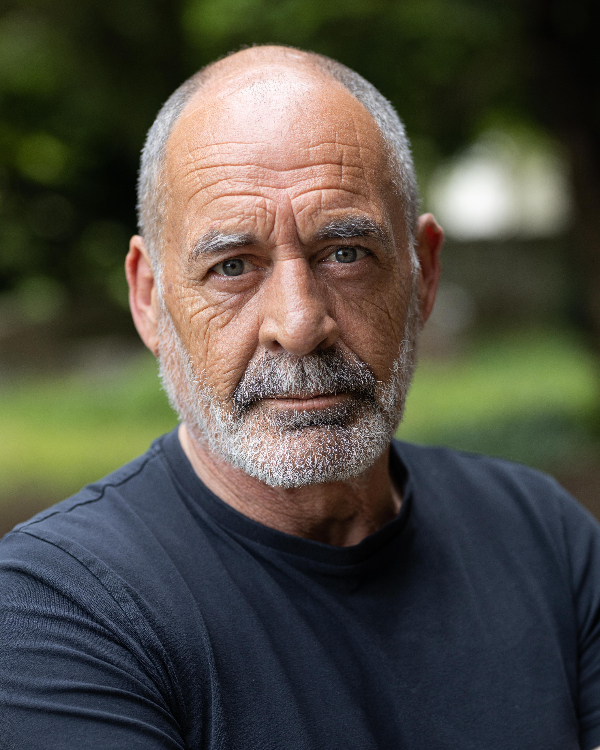 He’s cast in “UROBOROS”, a Screen Ireland funded Focus Short, which will film in Dublin and surrounding areas come February. Produced by Constant Motion Pictures the film is written by and will be directed by Diarmuid Donohoe.

He is also cast in a new TV series called ‘THE VANISHING TRIANGLE” which wrapped filming in Dublin in mid- December. Directed by Imogen Murphy the series is produced by Park Films.