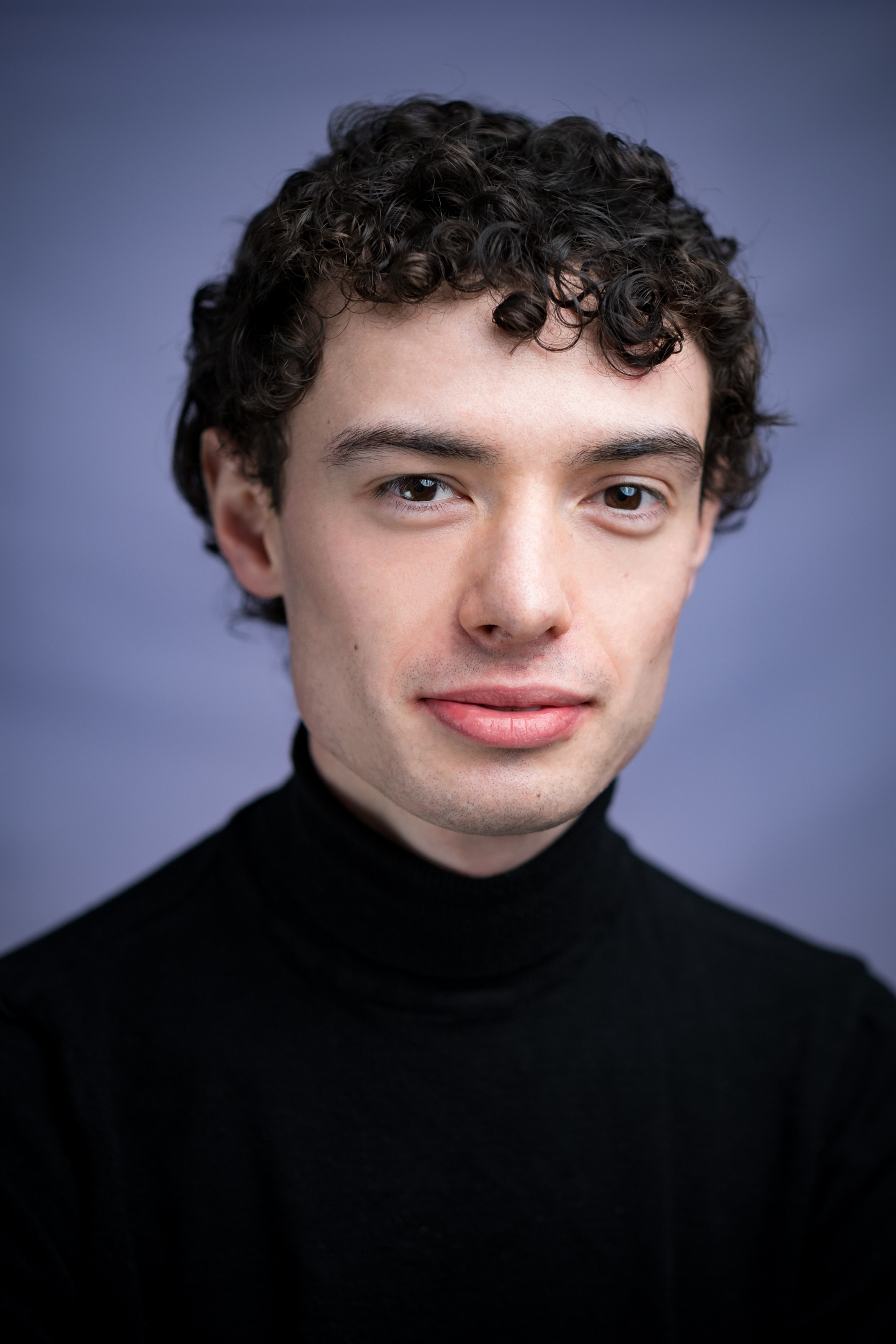 Christopher is an Irish actor based in Dublin.

In post-production is the short film “THIN WALLS” directed by Ethan Dodd in which Christopher plays ‘Ben’. His screen credits also include the shorts “WHAT COULD GO WRONG?” directed by Caroline Quinn, “FIVE LETTERS TO THE STRANGER WHO WILL DISSECT MY BRAIN” directed by Oonagh Kearney, and “HUNTING: A DOCUMENTARY” directed by Abaigael Woods, as well as “THE TITANS THAT BUILT AMERICA”, a limited series from Stephen David Entertainment for The History Channel.

Stage credits include multiple roles in “ALONE IT STANDS” directed by Calem Martin, which won the Judges’ Choice Award at the Bord Gáis Student Theatre Awards.

Christopher also played Winston Smith in “NINETEEN EIGHTY-FOUR” directed by Aaron Finnegan, and Dandini in the Droichead Arts Centre’s production of “CINDERELLA” directed by Michael Courtney. He also played lead roles in productions of “OLEANNA”, “THE CARING”, and “SOUL MATES” as part of his training at the Gaiety School of Acting.

Following his training at the Gaiety School of Acting, Christopher completed the Full-Time Programme at Bow Street Academy.