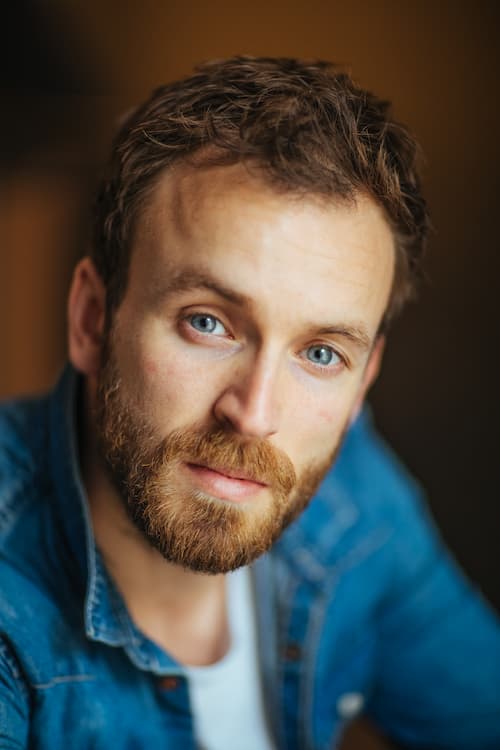 He plays the featured supporting role of ‘BENJI’ in “WITNESS NUMBER THREE” a new 4 x 60 mins psychological drama from Story Films which broadcast  over four consecutive nights on Channel 5 in the UK recently. It is currently available to view on the Channel 5 player. The series was filmed on location in Ireland and stars Nina Toussaint-White (The Sister, Bodyguard).

Fiach (‘Emmet Dalton’) is cast in Loosehorse’s new documentary based around the Assassination of Michael Collins –  “COLD CASE COLLINS” is on RTÉ 1 on Wednesday 24th August at 9.35pm. It is available to watch on the RTE Player. Directed by Maurice Sweeney and drawing heavily on a hundred years of historical scholarship and verified witness testimony, this new RTÉ Documentary imagines an investigation that never happened.