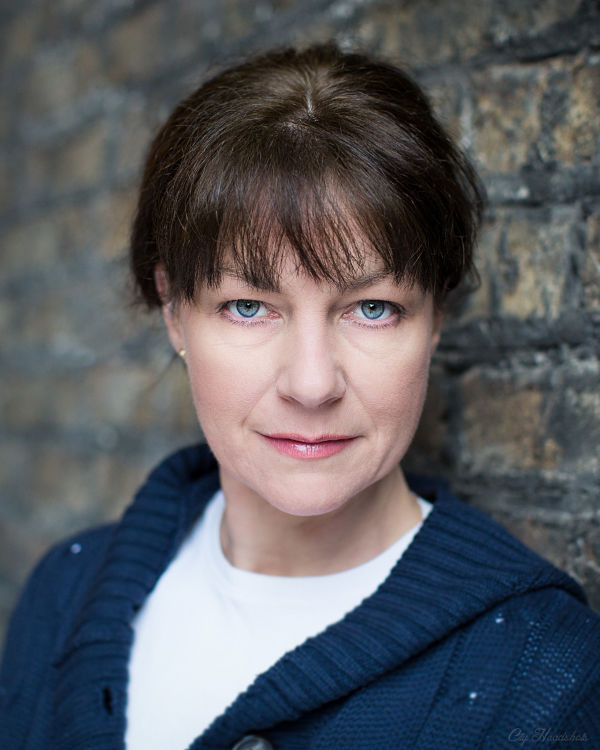 Gail plays the featured recurring role of ‘Bessie’ in the feature film “TWIG” directed by Marian Quinn. Produced by Blue Ink Films and Janey Pictures the film is a modern-day adaptation of the Greek Tragedy ANTIGONE and is currently in post-production.