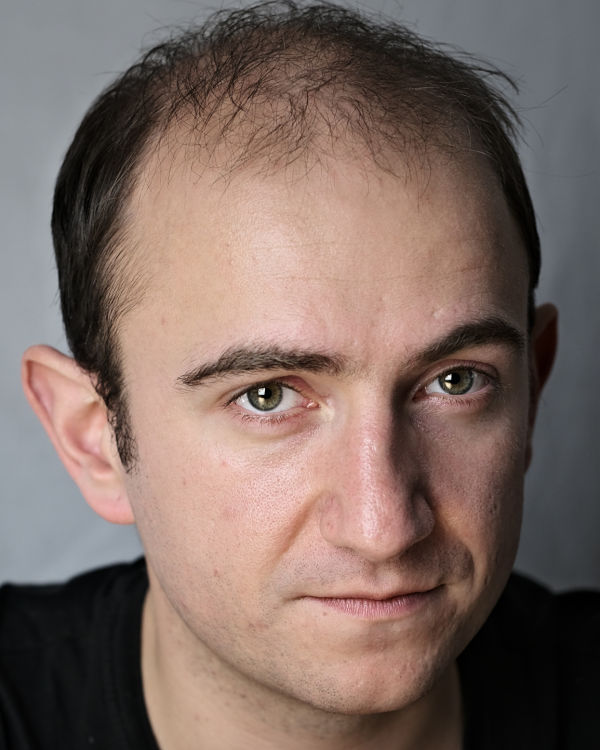 A passionate theatre performer Kieran performed in the critically acclaimed “WALKINSTOWN” earlier this year which returned for four nights on the main space in Dublin’s Smock Alley Theatre. His other theatre work also includes “DINNER AT MULBERRY STREET” which ran in Bewley’s Cafe Theatre, and ‘The Day of The Zebra’ written and directed by Neil Flynn which ran in Glass Mask Theatre on Dublin’s Dawson Street.

Kieran is one of the founding members of the sketch comedy group, Rocket Octopus.