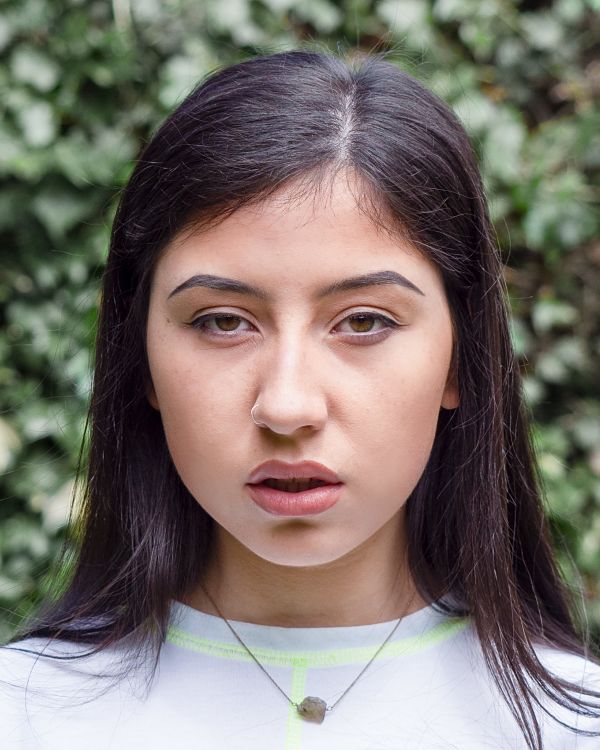 Laura’s screen credits include the role of ‘Holly’ in short “THERAPY”, directed by Zoe Kelly and ‘Tracy’ in feature “MICHAEL INSIDE”, directed by Frank Berry. She has also had multiple recurring roles in short series “BAD GIRLS” directed by Antonia Brady, and radio drama “SUGARKISSANGELHILL” written and directed by Ultan Pringle.

Lora was selected as a National High Achiever upon completing her Royal Irish Academy Drama training in 2018 and went on to graduate from Trinity College Dublin with a First Class Honours Degree in Drama and Theatre. For her final year, she directed/devised and starred in Final Year Debut projects ‘DIVINE’ and ‘DOCTOR FAUSTUS’.

Lora has an avid interest in playwriting, often collaborating with Fishamble Theatre company, where she worked as a script intern, and co-produced her first play ‘AFTER THE STORM’ in the O’Reilly Theatre in 2020.