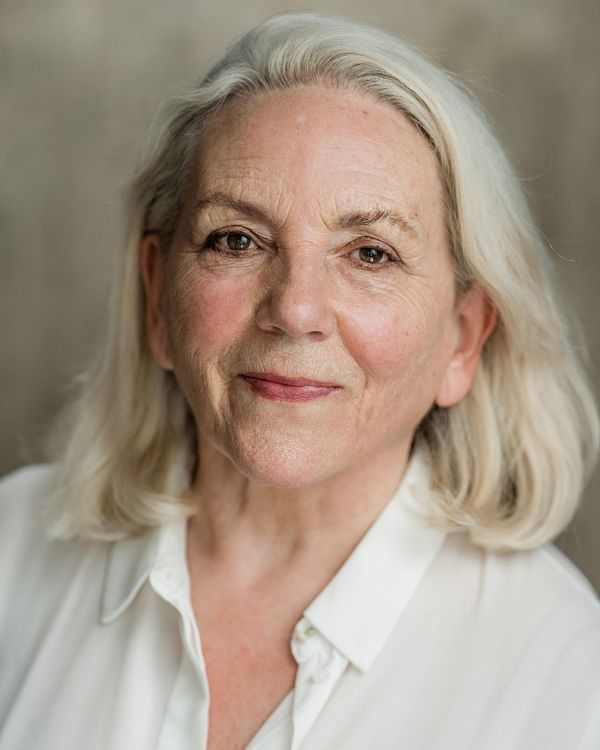 December saw Maeve (‘Ms. Miller’) in Belgium to film on the feature “NIGHTMAN” a psychological horror set in Ireland being directed by Merlanie Delloye a French Colombian director /screenwriter with a Masters in Art from NYU Film Programme.  The film is being produced by ENTRE CHIEN ET LOUP a Belgian production company set up in 1989 run by Sebastien Delloye and Francois Tourrande.