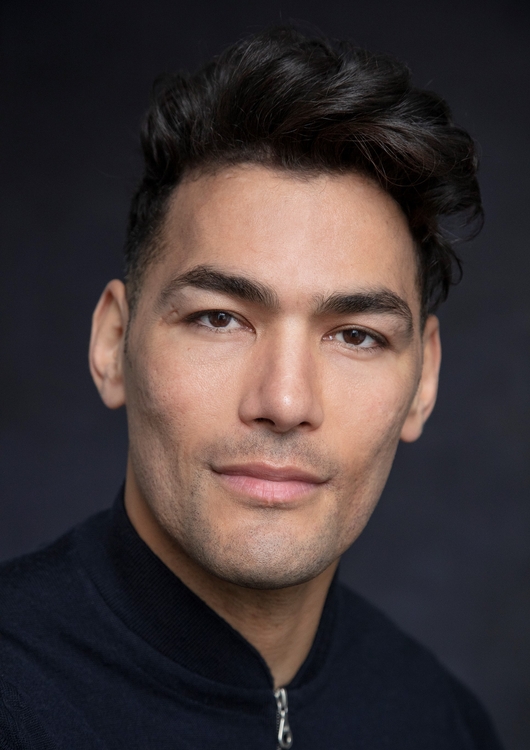 He plays ‘GUSTAVO’ in the Irish feature film “SEND IN THE CLOWNS” (in-production) which is directed by George Kane and produced by Morgan Bushe.

Márcio studied in Dublin’s Gaiety School Of Acting and The Abbey School of Drama after graduating from the prestigious full-time Programme for Screen Acting at Faetec in Brazil.