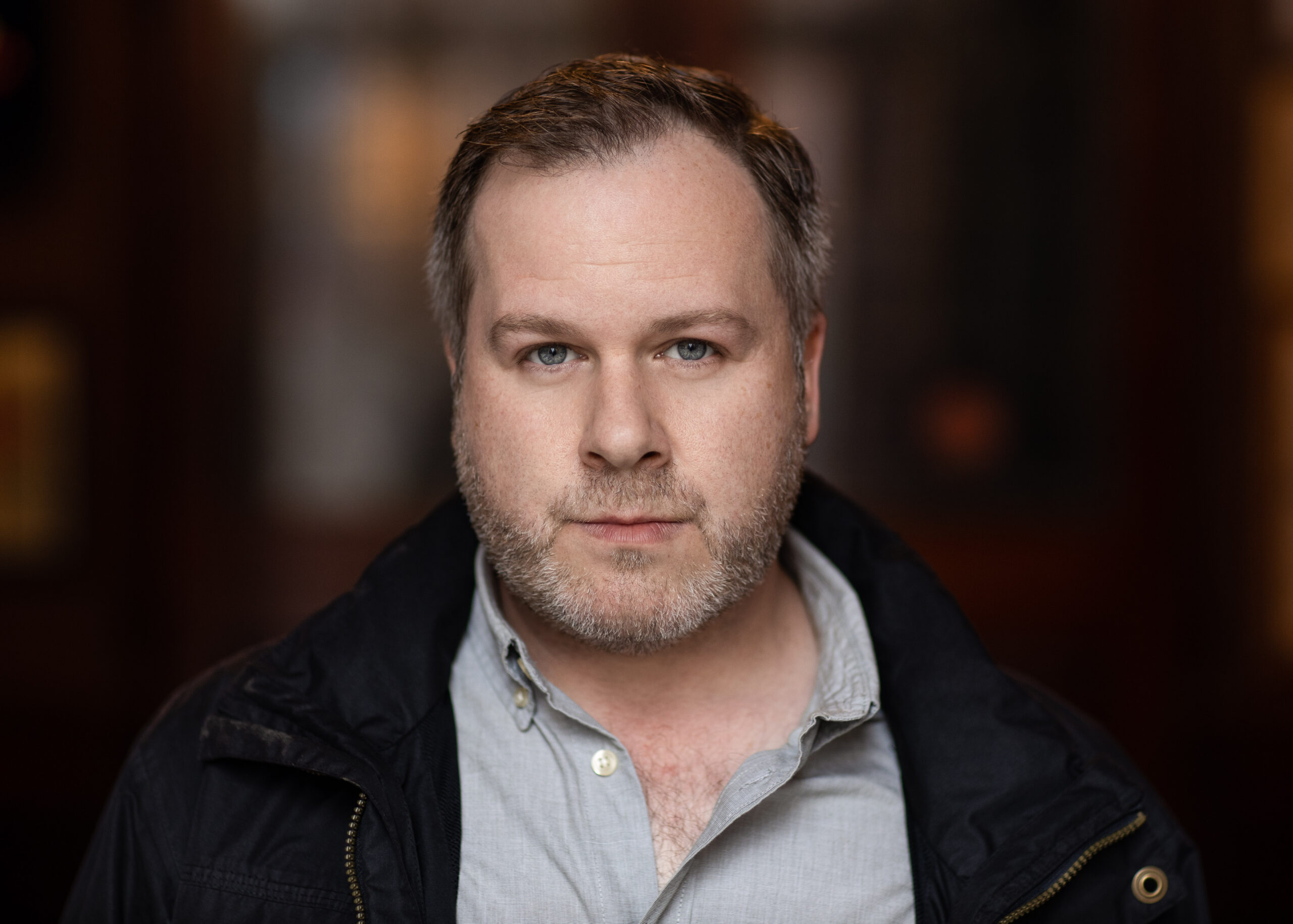 Matt is cast in a new TV series called ‘THE VANISHING TRIANGLE” which wrapped filming in Dublin in mid- December. Directed by Imogen Murphy the series is produced by Park Films. Also in post-production is Ripple World Pictures feature film “THE LAST RIFLEMAN” in which Matt is cast. The film is directed by Terry Loane (Mickybo and Me) and stars Pierce Brosnan in the lead role of ‘Artie Crawford’ and Jurgen Prochnow in a supporting role.

Also in post-production is Top Floor Films horror short “8:13” directed by Stephen Clarke Dunne in which Matt is cast in the role of ‘Danny’.

His screen credits also include the supporting role of ‘Mike’ in Story Films “WITNESS NUMBER THREE” a 4 x 60 mins psychological drama for Channel 5 UK & Paramount Plus, the supporting role of ‘Ross Duffy’ in the first season of “HARRY WILD” (Acorn/RTE) directed by Rob and Ronan Bourke, THE QUEEN V PATRICK O’DONNELL” a docudrama for TG4 directed by Tomás Seoighe, Merman’s comedy series for Channel 4 “FRANK OF IRELAND”, and the short film “BLIND MAN’S BLUFF” directed by Colm Sexton’.

Theatre credits include ‘Philinte’ in 13 Spanner’s staging of Peter Reid’s adaptation of Moliere’s “THE MISANTHROPE” (The Viking Theatre), ‘Cheswick’ in ‘ONE FLEW OVER THE CUCKOO’S NEST’ (Helix), and ‘Brendan’ in Conor McPherson’s ‘THE WEIR’ (The Viking Theatre).