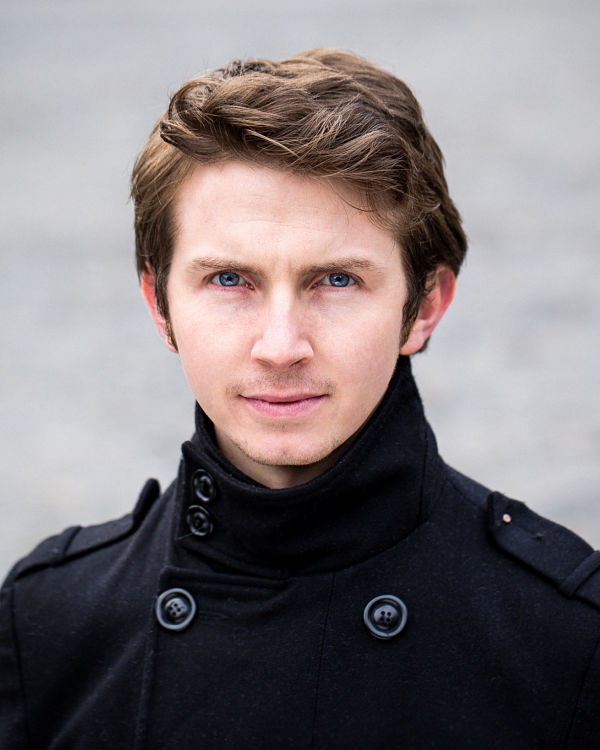 Matthew is cast to play one of the Ugly Dames in Mill Productions Christmas Panto “CINDERELLA” which will run daily in The Mill Theatre in Dundrum from 9th December to 9th January 2022. Booking on www.milltheatre.ie

He most recently played the lead role of ‘DOG / later SHARIK / later MR. SHARIK’ in “HEART OF A DOG” by Éadaoin O’Donoghue which ran in Cork’s Everyman Theatre and also in The Civic Theatre in Tallaght.

Screen acting wise Matthew is cast in the BBC and Hulu TV series “CONVERSATIONS WITH FRIENDS” the much-anticipated adaptation of Sally Rooney’s novel of the same name which is currently in post-production.