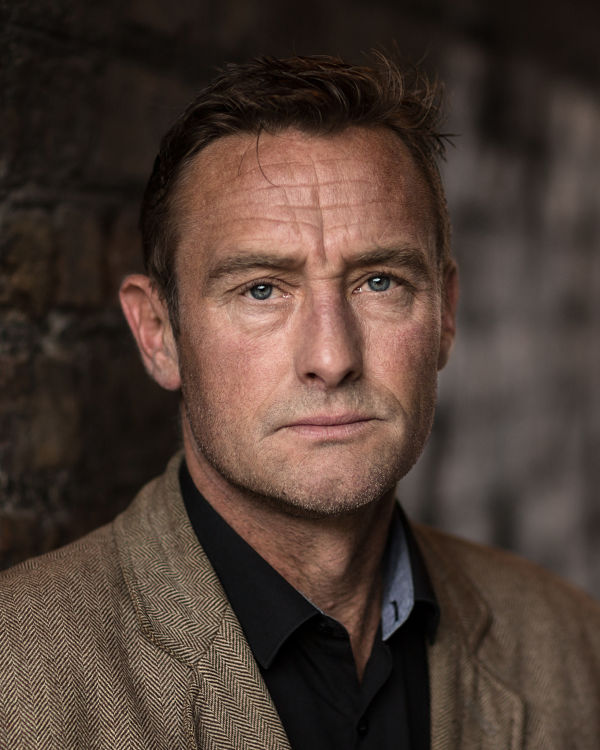 Paul is a seasoned Irish actor from inner City Dublin.

Paul’s acting career began under the tutelage of the late Deirdre O’Connell in Dublin’s Focus Theatre. His stage credits are listed on his CV.