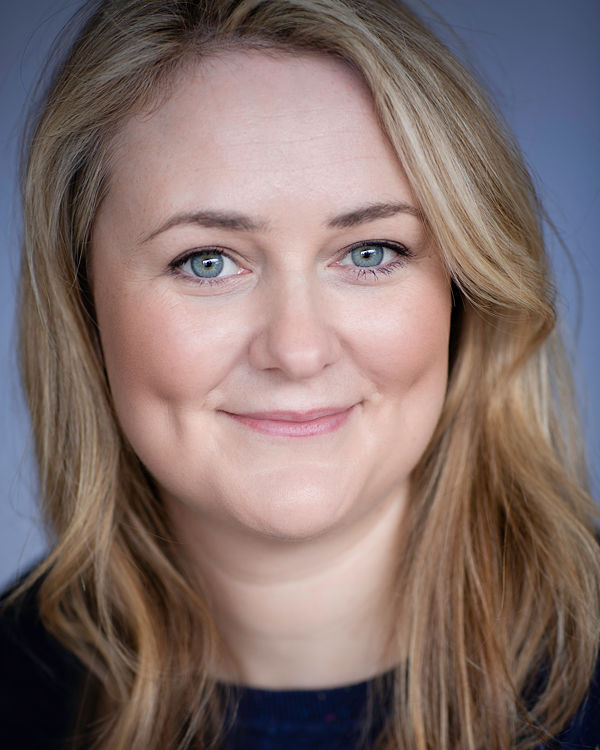 She is cast in a featured recurring role in Joe Murtagh’s dark, hilarious, and brilliant new series “THE WOMAN IN THE WALL” which continues to film in Northen Ireland until February. BAFTA nominee Harry Wootliff (Only You, True Things) will be directing 4 out of 6 episodes.

Other screen credits include ‘Geraldine Devlin’ in the Channel 4 award-winning comedy “DERRY GIRLS”, ‘Ria’ in the BBC comedy drama series “THIS IS GOING TO HURT”, ‘Mrs. Haplish’ in “THE NEVERS” (SKY Atlantic) an American science fiction drama television series created and directed by Joss Whedon for HBO.