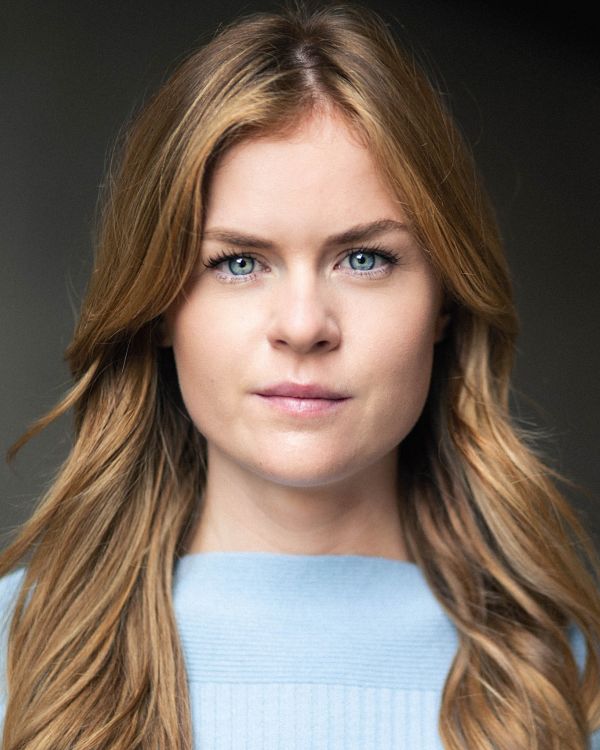 Early December saw Sinead perform a 15-minute monologue written by Philip St. John as part of the Push Festival in The New Theatre in Dublin’s Templebar.

Her theatre credits include “BLOODY YESTERDAY” (‘Síofra’) a play by Deirdre Kinahan directed by Rex Ryan and “THE DAY OF THE ZEBRA” (‘Lea’) directed by Neil Flynn which both ran in Glass Mask Theatre on Dublin’s Dawson Street.

Screen credits include FATE: THE WIX SAGA (Netflix) and THE DOIREANN PROJECT (RTÉ).

A graduate of the Full-Time Professional Acting Training Programme at The Gaiety School of Acting (2019), where she was awarded the Gaiety Theatre Bursary. Sinéad was an Axis Assemble Associate artist for 2021.