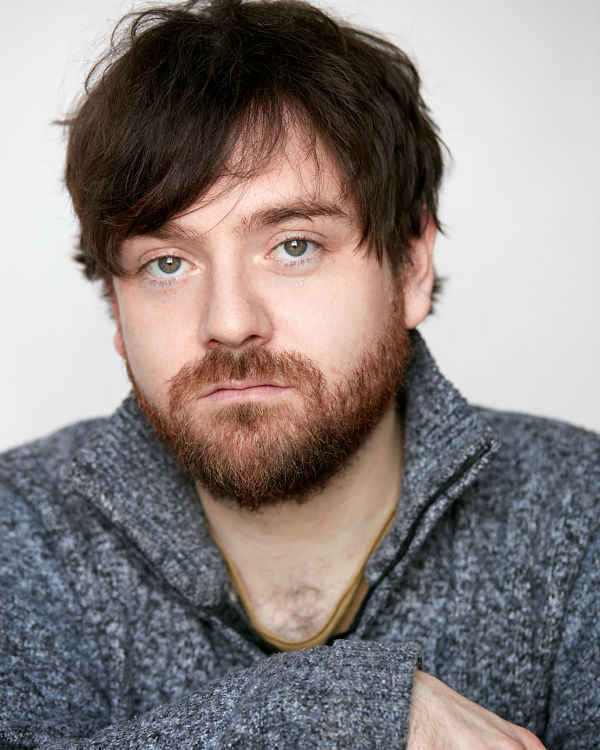 He plays the featured supporting role of ‘Tyler Osho’ in “WITNESS NUMBER THREE” a new 4 x 60 mins psychological drama from Story Films which broadcast  over four consecutive nights on Channel 5 in the UK recently. It is currently available to view on the Channel 5 player. The series was filmed on location in Ireland and stars Nina Toussaint-White (The Sister, Bodyguard).