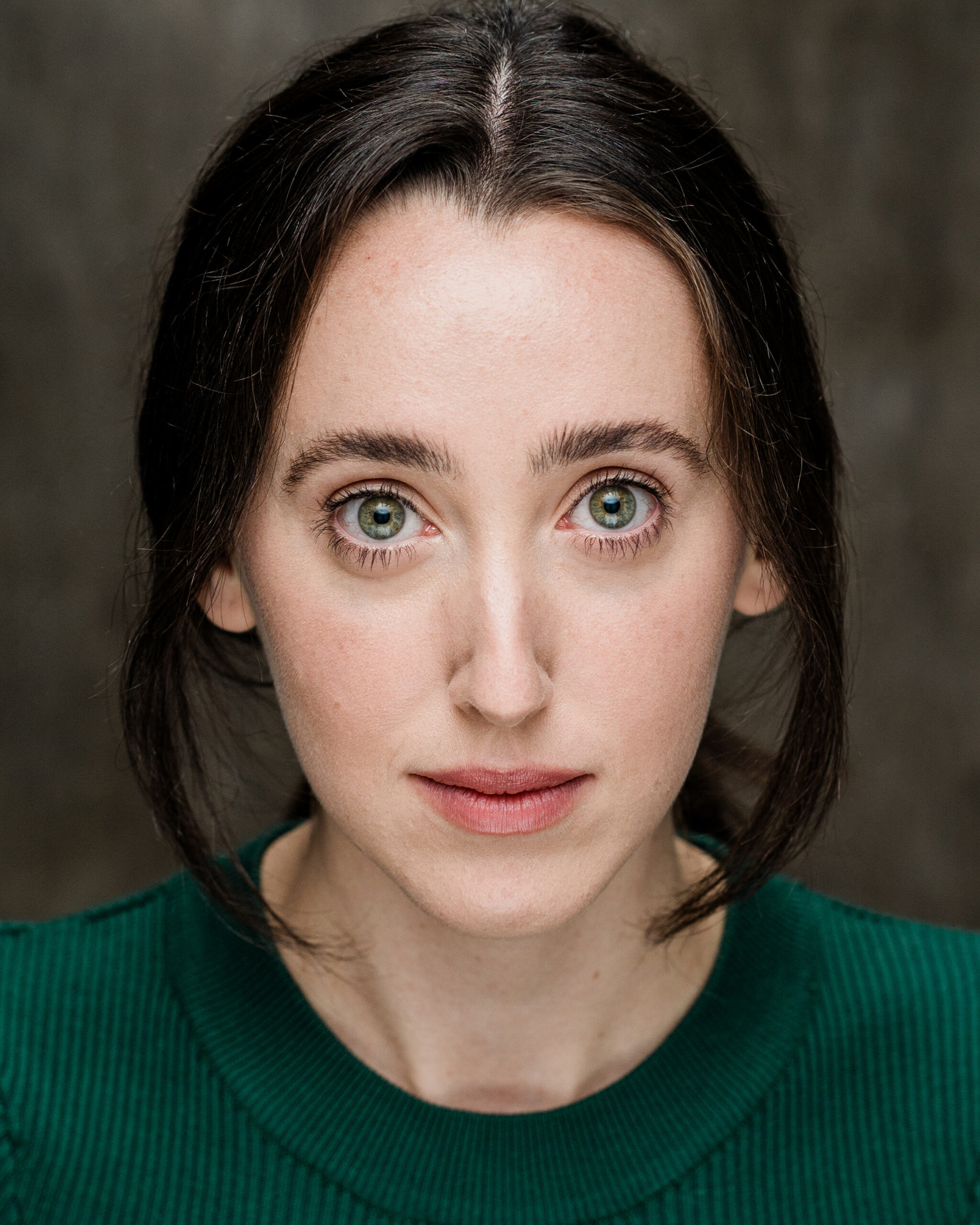 Her screen credits include ‘Foster Mother’ in short film ‘HYPHEN’ directed by Benjamin Rupprecht, which premiered at the 67th Cork International Film Festival (Lord David Puttnam/UCC), ‘The Void’ in ‘LIFE ONCE MORE’ directed by Scott O’Keeffe, and Season 3 of ‘BLOODLINES DETECTIVES’ (Peninsula Television)

Tara’s stage credits include new works by James MacDonald, ‘Hazel’ in ‘TIKKUM OLAM’ and ‘Alida Dooling/Mother Mercy’ in ‘IN THE TIBER’, both directed by Martin Harvey.

Stage credits while training at the University of Exeter include ‘Carol’ in Mamet’s ‘OLEANNA’, ‘Phaedra’ in Cane’s ‘PHAEDRA’S LOVE’, and ‘Patricia’ in Miller’s ‘THE LAST YANKEE’.

Following her training at the University of Exeter, with a BA in Drama (Performance, Writing and Directing), she completed the 1-year Full Time Programme for screen acting at Bow Street Academy in Dublin.