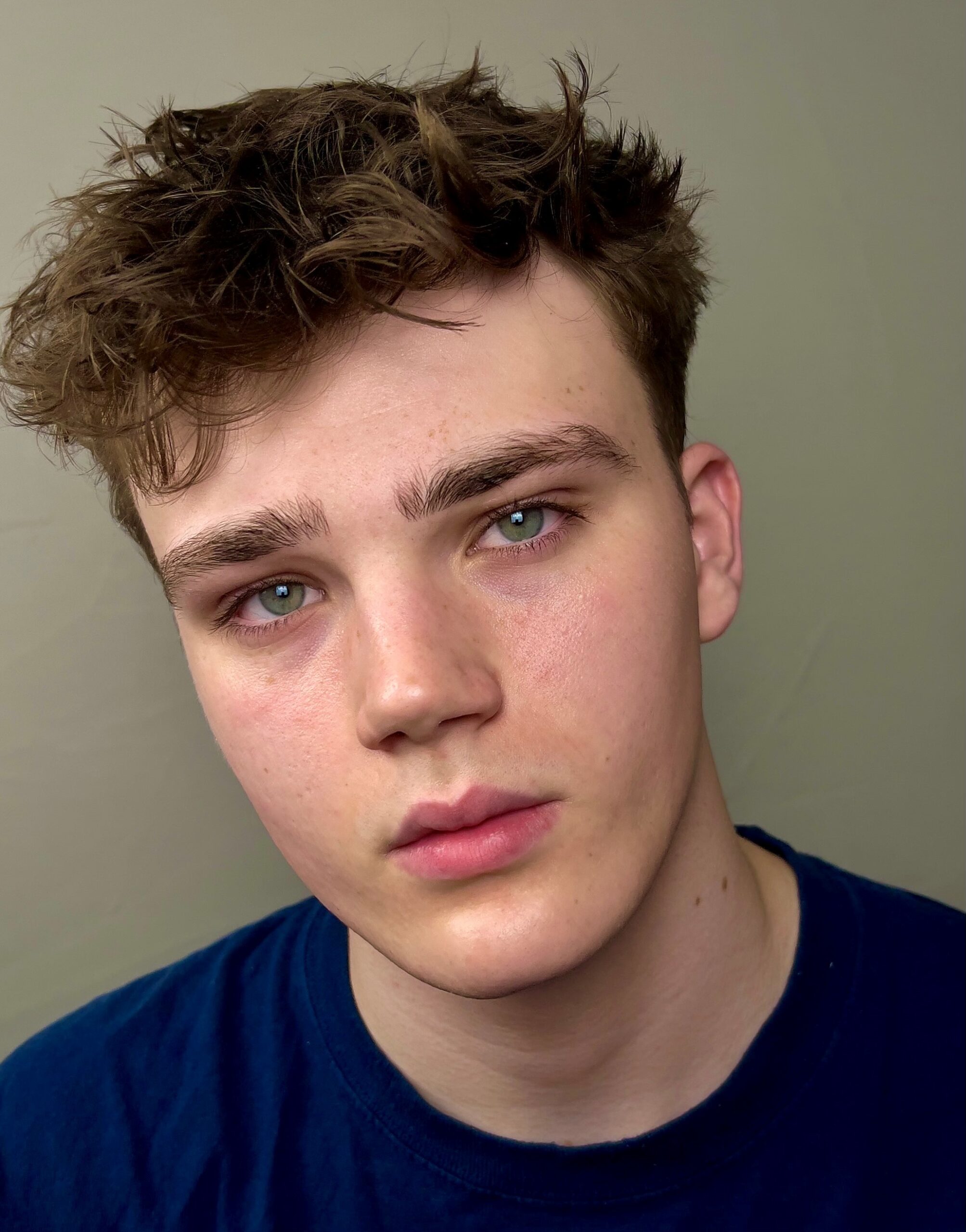 Thomas is a native English actor originally from London but who has lived in Ireland since the age of four. As a result he can work comfortably in both accents. He is 5′ 10″ (178cm) tall.

Early December saw him wrap filming in Gran Canaria on the horror feature “WAKE UP” in which he plays one of the lead roles (‘Karim’). The film is produced by RKSS for Borsalino Films/Fasten Films & StudioCanal.