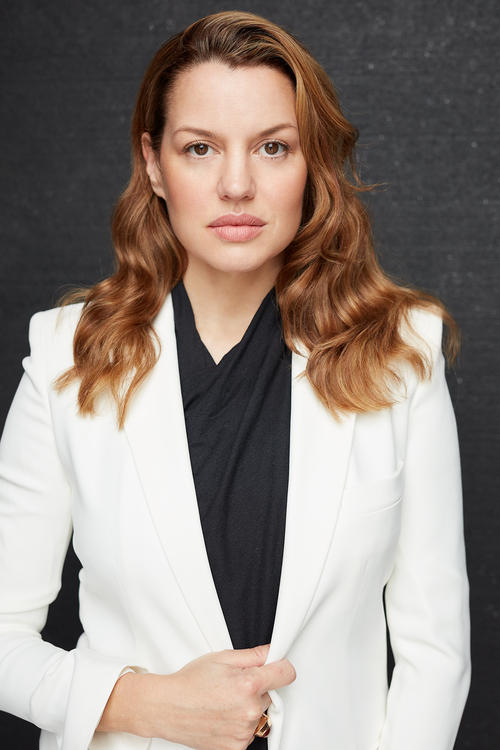 Theatre wise Caroline most recently played ‘Tabitha’ in LOOKING AT THE SUN by Emily Bohannon which ran in the main space in Smock Alley before running in the main space in The Civic to September 10th. The play was presented by AboutFACE, resident company at the Civic. Her Irish theatre credits also include the titular role in SHE STOOPS TO CONQUER (Abbey Theatre) directed by Conall Morrison, ANGLO THE MUSICAL (Olympia Theatre) directed by David Horan, and I KEANO AND THE ANGLO THE MUSICAL (Olympia Theatre) directed by Terry Byrne. As a founding member of LA based immersive company InHouse Theatre she has performed in their staging of THE WEIR, DINNER WITH FRIENDS, A BRIGHT NEW BOISE and PRIVATE EYES.

In the past Caroline presented many Irish primetime TV Shows including OFF THE RAILS, O2 IN THE PARK, CHANCE TO DANCE, and the IFTAs.