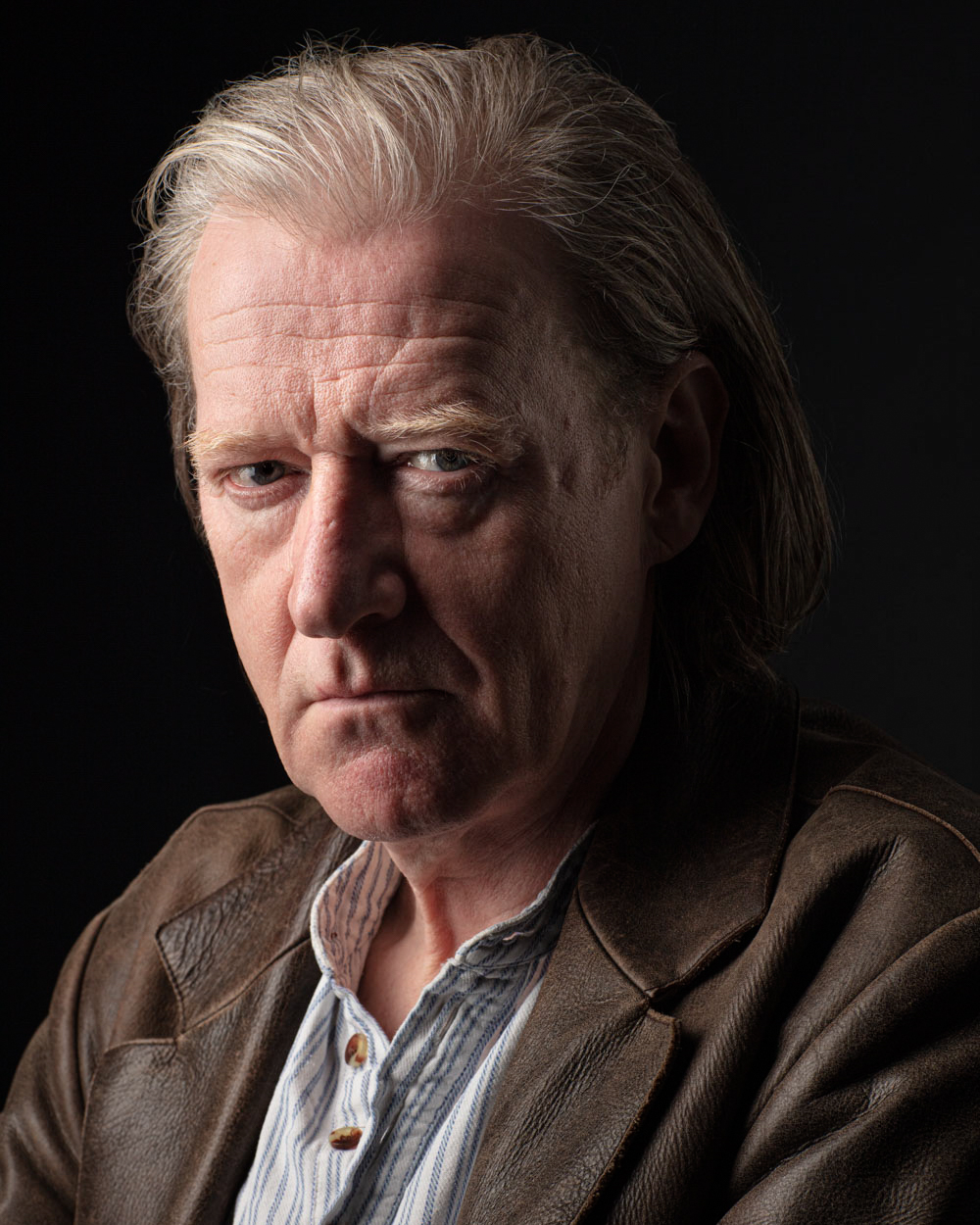 This month and next will see Conor film on the feature film “VISITATION” directed by Nicolas Pesce and being produced by Blinder Films, Rumble Films and eOne.

In post-production is Samson Films feature film “BALTIMORE” in which Conor is cast. Directed by Christine Molloy and Joe Lawlor, this film is inspired by the true story of Rose Dugdale and the raid she led on Russborough House.

Conor is also cast in a supporting role in “COCAINE BEAR” an upcoming American black comedy thriller film directed and co-produced by Elizabeth Banks from a screenplay by Jimmy Warden. It is inspired by the true story of the “Cocaine Bear”, an American black bear who ingested a duffel bag full of cocaine in 1985. The film features an ensemble cast that includes Keri Russell, O’Shea Jackson Jr., Christian Convery-Jennings, Alden Ehrenreich, Jesse Tyler Ferguson, Brooklynn Prince, Isiah Whitlock Jr., Kristofer Hivju, Hannah Hoekstra, Aaron Holliday, Margo Martindale, and Ray Liotta in one of his final performances before his death. Cocaine Bear is scheduled to be released in the United States on February 24, 2023, by Universal Pictures.