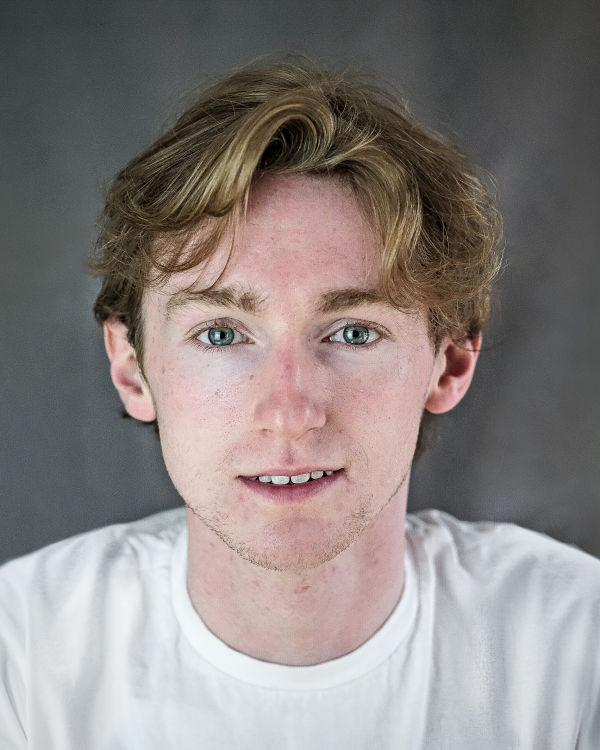 He plays one of the lead teen roles in “SANCTUARY” a new television series from Monumental Pictures and AMC which continues to film in Ireland until the end of November.

His screen credits also include the supporting role of ‘Ricky’ in the Irish feature film “Ann” directed by Ciaran Creagh, the short films “Inside Out” (Patrick) directed by Laura Way, “Monkey Tales” (Dara) directed by Robert Forshaw, and “White Roses” (‘Thomas’) directed by Sean Noonan.

Darragh is a graduate of The Gaiety School of Acting’s two-year professional actor’s training program.