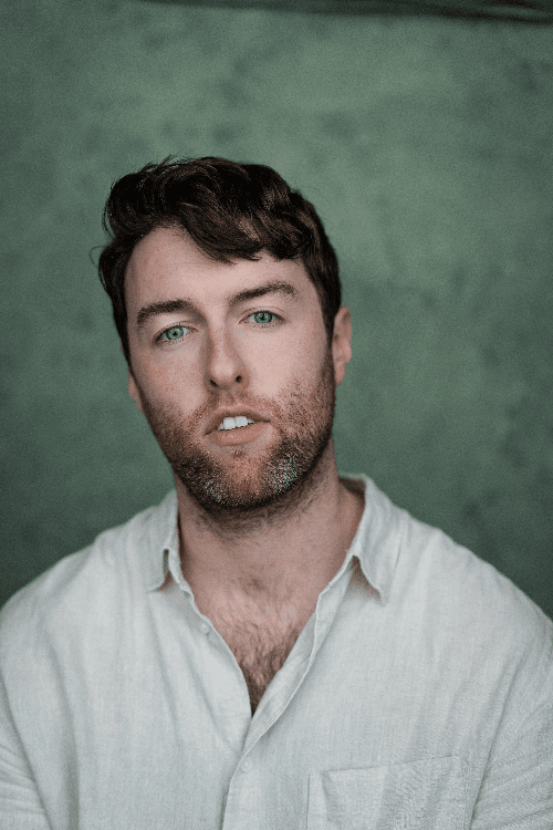 Originally from Donegal in the North West of Ireland Denis is 6′ (182cm) tall and is based in Dublin.

He is currently performing in the international hit musical “THE CHOIR OF MAN” which is running in The Arts Theatre in London’s West End. Denis has been a company member of “THE CHOIR OF MAN” for the past 3 years which has seen him perform in notable venues such as The Kennedy Centre, Washington D.C., Sydney Opera House, Broadway Playhouse in Chicago as well as in two successful seasons at the Edinburgh Fringe Festival.

In post-production is the BFI funded short “FAIRVIEW PARK” in which Denis plays ‘Declan Flynn’ who was a gay man from Dublin killed in a hate crime which was seen as the catalyst for the gay civil rights movement in Ireland.

In recent years Denis has also toured as the lead vocalist with “RHYTHM OF THE DANCE” an Irish song and dance show performing to audiences in the UK, Holland, Germany, Denmark and Sweden.

A Donegal native Denis studied and graduated with a Master’s in Music Theatre from the prestigious Royal Central School of Speech and Drama in London. His musical theatre and theatre credits include ‘Jimmy Rabbitte’ in the stage adaptation of Roddy Doyle’s “THE COMMITMENTS” in London’s West End Palace Theatre, the title role of ‘Alladin’ in Elite Productions Christmas pantomime which played in Hartlepool’s Town Hall, ‘Michael Collins’ in “COLLINS IN LONDON” at the Irish London Centre, ‘Laertes’ in Principle Theatre Company’s staging of “HAMLET”, ‘Kevin’ in the Royal Central School of Speech and Drama’s production of “THE KITCHEN”, ‘Hanschen’ in ‘SPRING AWAKENING’ at The Helix in Dublin, and ‘Angel’ in “RENT” at the Cork and Wexford Opera Houses.