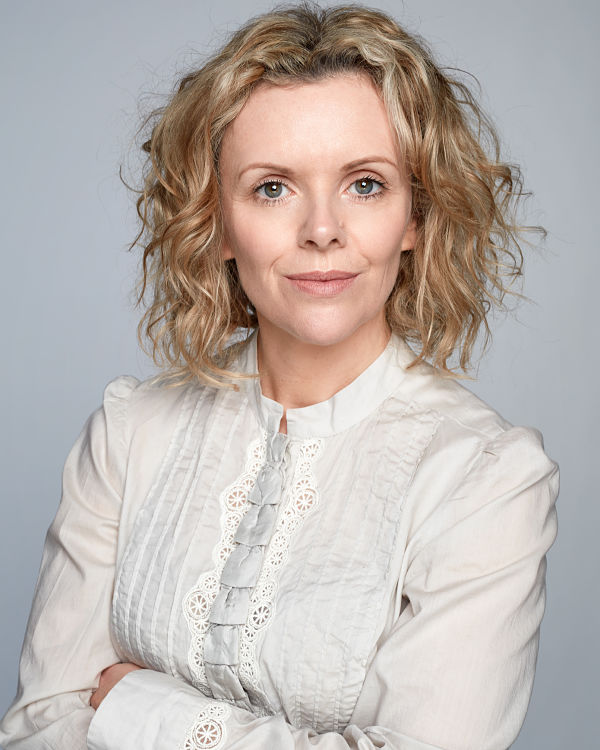 She plays the supporting role of ‘Kate’ in “DER IRELAND KRIMI” (post-production) a 2 x 90min episode series for ARD channel in Germany which filmed in Galway and is being produced here in Ireland by Tailored Films.

Theatre credits include The Abbey Theatre’s “HOME: PART ONE” project, ‘Anita’ in TKB’s play “REARING IS SPARING” (Dublin Theatre Festival), and multiple roles in Tracey Martin’s play “DUBLIN WILL SHOW YOU HOW” directed by Vanessa Fielding which ran on The Abbey Theatre’s Peacock stage and in The Complex Arts Centre.