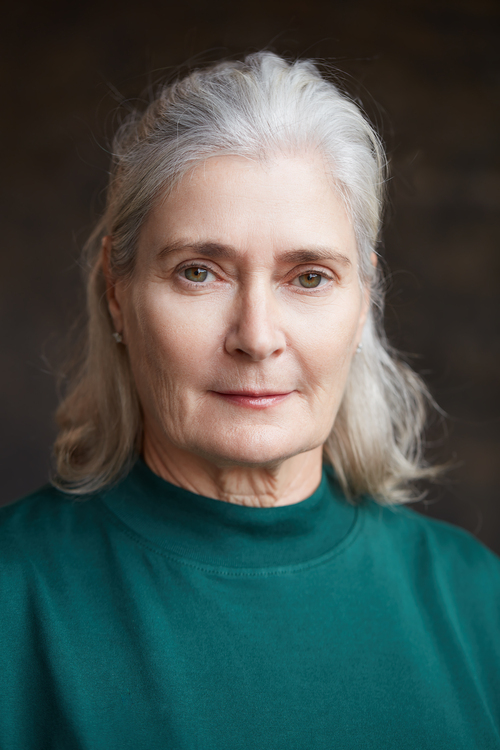 She has been selected as a participant of PAN PAN’s International Mentorship Program 2023 with Director Susan Kennedy.

Her theatre credits include ‘GULL’ which was co commissioned by the Abbey Theatre and ran as part of last year’s Dublin Fringe Festival, and “ROOT” which ran in the Samuel Beckett Theatre as part of the Dublin Theatre Festival.