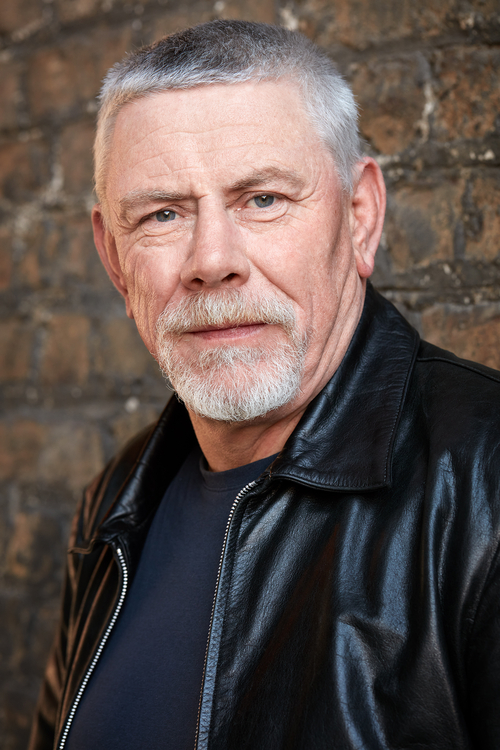 John is a native Irish actor based in Mullingar. Co. Westmeath.