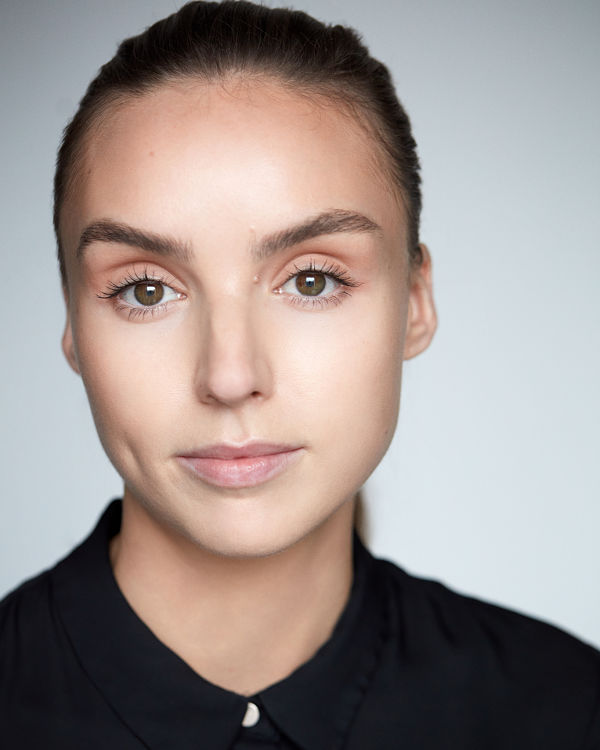 She recently won “Best Female Actor in a Feature Film” at the Dublin International Comedy Film Festival on the weekend for “BAD THINGS HAPPEN IN THE MIDDLE OF NOWHERE” in which she plays the supporting role of ‘Clare’. The film is set to be released in Irish cinemas in February 2023.

Theatre wise Louise read for ‘Sadhbh’ in a rehearsed reading of Niall James Holohan’s play “WHAT NOW?” as part of the New Writing Development Week in The New Theatre in Dublin’s Templebar.