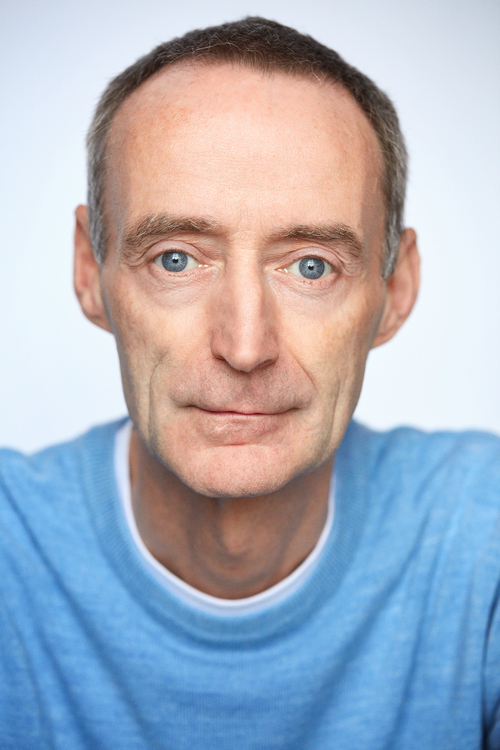 He is cast in a new feature film called “BALTIMORE” which is in production in County Wicklow until mid-December. The film is produced by Samson Films and is being directed by Christine Molloy and Joe Lawlor (“Rose Plays Julie”). “BALTIMORE” is inspired by the true story of Rose Dugdale and the raid she led on Russborough House.

Paul is cast in a new TV series called ‘THE VANISHING TRIANGLE” which continues to film in Dublin until mid- December. Directed by Imogen Murphy the series is being produced by Park Films.

He recently returned from Croatia where he was filming on the third season of ‘VIKINGS: VALHALLA’. Season 2 is currently in post-production while season 1 is available to watch on Netflix. Also In post-production is the feature film “THE NIGHTMAN” in which Paul’s plays the fetaured supporting role of ‘Mr. Jenkins’. The film is a psychological horror directed by French Colombian director Merlanie Delloye, and produced by ENTRE CHIEN ET LOUP a Belgian production company.