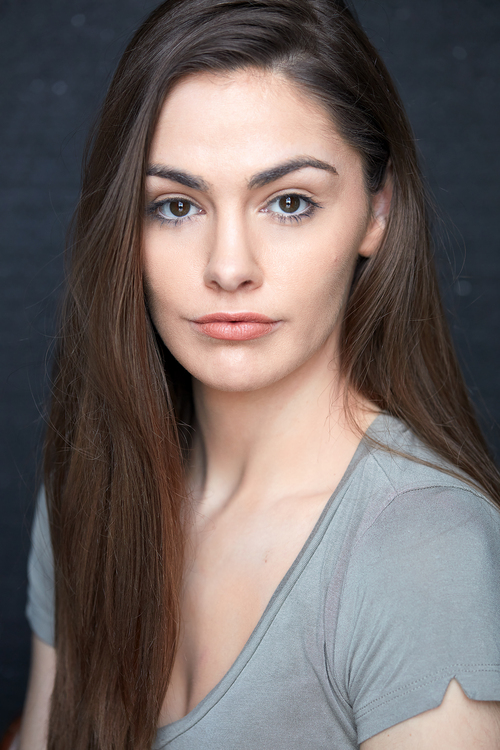 Sorcha majored in Ballet and Contemporary dance while studying at the University of Limerick from where she graduated with a BA in Performing Arts. As part of Erasmus studies, she was accepted to University of Wisconsin-Stevens Point USA for 6 months where she trained intensively in Jazz, Ballet and Modern dance. She received Grade 6 Ballet with the Royal Irish Academy of Dance Ireland, Grade 6 in piano with the London Academy of Music and is an established singer/songwriter with many years of live performance experience